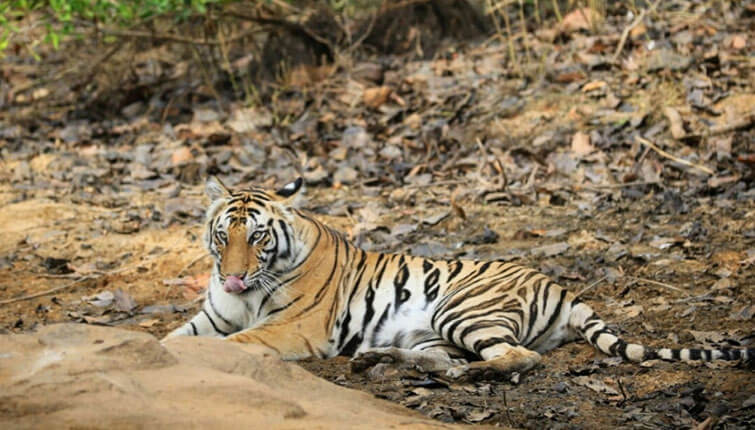 After the Royal Bengal tigress ‘Sundari’ mauled a woman named Kailashi Garnayak to death at Hatibari village under Tikarpada Forest Range in Satkosia Wildlife Sanctuary on Wednesday morning i.e., 12th August, the Odisha government has decided to send back Sundari to Bandhavgarh National Park. The decision was taken after local residents resorted to a violent protest following the death of the woman.

To tranquilize the angry royal cat, two teams of forest officials from Dehradun in Uttarakhand and Bandhavgarh National Park are on the way to Satkosia, Angul SP Mitrabhanu Mohapatra informed. He also said that the forest department provided Rs 60,000 as a compensation to the family for her cremation and an ex-gratia of Rs 4 lakh. Apart from this, the district administration assured a job to one of the family members of the deceased. Also, he said, that the forest department has decided to send the Royal Tigress to her original habitat in Madhya Pradesh (Bandhavgarh National Park) tentatively by Saturday i.e., September 15.

Prior to attacking the woman, the Bengal tigress had killed a calf on September 3 at Bipradiha village under Dhandatopa forest range under Athmallik Forest Division, about 40 km from the Satkosia Sanctuary.

Notably, the 27-month-old Sundari was released into the Satkosia Tiger Reserve on August 17, 2018.